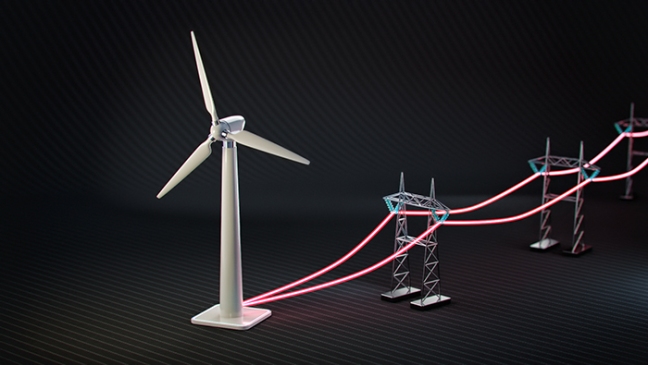 The North Connect Consortium plans to apply for a Norwegian licence to the Norwegian energy ministry for its planned interconnector between Sima in Norway and Peterhead in Scotland. The cable would make it possible to export the large electricity surplus in Norway and to import wind power from Scotland to Norway. It is estimated that the net annual power exports from Norway could be between 5-9 TWh.

NorthConnect is a project company owned by four partners in Norway and Sweden. The companys directive is to plan, build and operate an cable interconnector between Norway and the UK. The project is now preparing for an application to the regulator for a financial arrangement which governs revenues on the 650km interconnector. The NorthConnect partners strongly feel that the project offers good value to the UK consumer and once built would help forge a strong complementary industrial relationship between Scotland’s world class wind sector and Norway’s hydro capacity.

On the Scottish side of the project, the development team is now preparing a planning application for subsea infrastructure works and near shore connections on the Aberdeenshire coast. These offshore works, if consented by Scottish Ministers, would hook up with the already consented onshore electricity converter station near Boddam and Longhaven.

Inclusion of a fibre-optic cable

The NorthConnect consortium is also assessing the feasibility of laying a fibre optic broadband link, alongside the power cable, to connect the north east of Scotland and Norway.

NorthConnect has investigated the inclusion of a repeaterless fibre-optic data cable in the project, and initial findings show it will be technically feasible and very cost-effective when combined with the power cable design, manufacture and subsea installation. The commercial aspects are being examined further, but NorthConnect has a unique geographic advantage where it meets the Norwegian and UK coastlines, crossing strong, existing fibre-optic links.This will also provide a significant opportunity to Norway and Scotland for the development of data-centres.

NorthConnect has been included in the EU’s 10 year Network Plan and ranked among the most important projects with PCI (Project of Common Interest) status for Socio-Economic welfare, CO2 reduction and integration of renewables across Europe.

The projects are ranked and scored across a number of technical, environmental and economic criteria, and NorthConnect shows up as one of the highest rated projects in Europe for Socio-Economic Welfare, CO2 Reduction and Integration of Renewables. A number of other independent studies over the past 3 years have also shown very high welfare value, carbon savings and renewables facilitation for up to 4.5 Gigawatts of interconnection between Great Britain and Norway.

The rumours are true – Norway and Scotland have an affair !